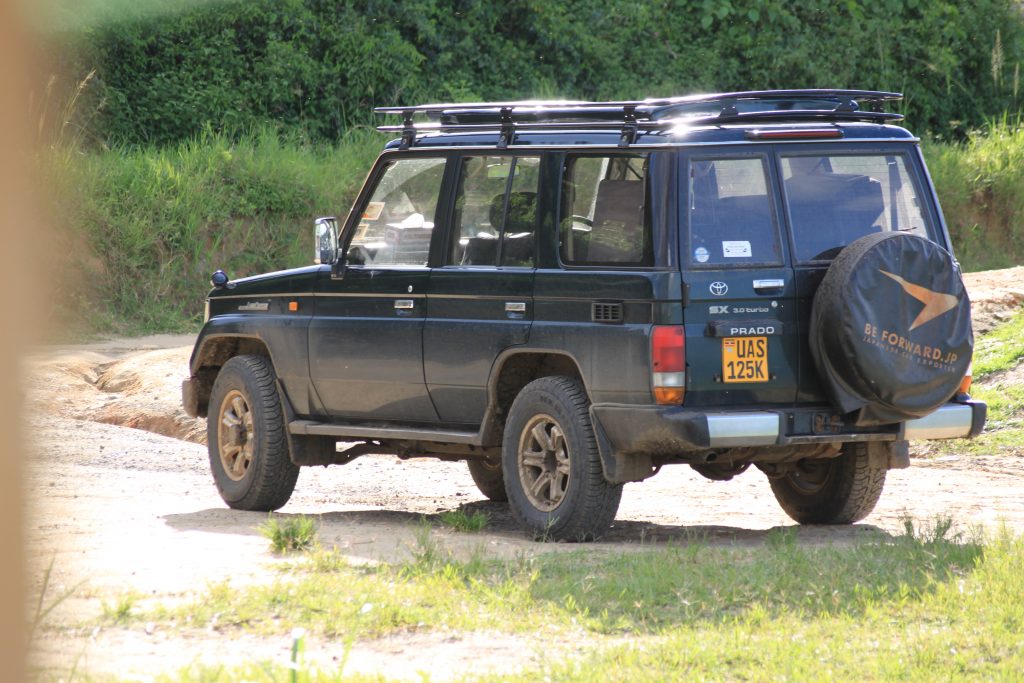 Uganda “The Pearl of Africa” ranked as one of the most exciting destinations to go is geographically located in the Eastern part of the African continent permanently bounded by Kenya in the East, Democratic Republic of Congo in the West, South Sudan in the North, Rwanda in the South west and Tanzania in the South.

Uganda is one of the main reasons why African continent is over boosting in the World as far as Wildlife Safaris; it’s really equipped with wide range of different Wildlife species which are habited in its major tourist sites including National Parks, Sanctuaries and Wildlife game reserves.

Different tourists from different countries of the World get attracted to Uganda because of its key major attracting factors which include ease of accessibility, favourable climatic conditions, available good service providers, stable financial status, and characterized stable security.

All visitors to Uganda access it by air transport means from their home countries arriving in at Entebbe international airport which is just 37km south west of Kampala popularly known as Uganda’s capital city.

There are two options of exploring Uganda for a better rewarding experience including either arranging a customized Safari with a local tour operator or hire a 4×4 wheel drive Safari jeep with 4×4 Car Hire Uganda and go self driving in its major tourist sites, planning to visit Uganda for Safris listed below are the best recommended jeeps to choose from being provided safely by 4×4 Car Hire Uganda.

Rav 4s are characterized with five seating capacity but for tourism standards are gazetted only for four people including the driver allowing every one seated in the vehicle be next to a window for long distance game viewing.

For Safaris in Uganda its recommended that you choose for a 4×4 wheel drive jeep and this Car is not recommended if your itinerary includes game driving in Uganda’s major wildlife Parks which include Queen Elizabeth National Park, Murchison Falls National Park, Kidepo Valley National Park and more, its not characterized with a pop up roof thus not being suitable for long distance sighting of different Wildlife species.

These belong to the fourth generation in the Land cruiser range manufactured from Japan by Toyota, Land cruisers are characterized with five doors, four wheel drives or two wheel drives and eight seating capacity.

These jeeps are ranked to be more suitable for group or family tours in Uganda, they are also supplied for safaris in Uganda characterized with pop up roof allowing for long distance sighting of different Wildlife species within range. If you are interested in jeep without pop up roof, it’s also available for use.

These jeeps also operate either in automatic mode or manual mode of operation depending on your interest; they are also supplied for customized or self driving Safaris in Uganda with pop up roof suitable for long distance sighting of different species within range while on game drives around the Park.

This is ranked to be the most suitable jeep for safaris in Uganda but usually used customized Safaris, they are not provided for self drive Safaris in Uganda.

These jeeps are regarded to be self contained since are characterized with a fridge inside for cooling drinks and keeping perishable goods in good state, they are also wired with sockets for charging your mobile phones, laptops, tabs and other electronic gadgets when traveling.

This jeep accommodates about thirty people ranked to be suitable for family or group tours in Uganda, they are characterized with four doors, and four wheel drive system.

Although this jeep is not characterized with pop up roof, it’s ranked to be suitable for Wildlife Safaris which include game driving around the suburbs of the Park and the long distance sighting of different Wildlife species within range is usually done through windows.