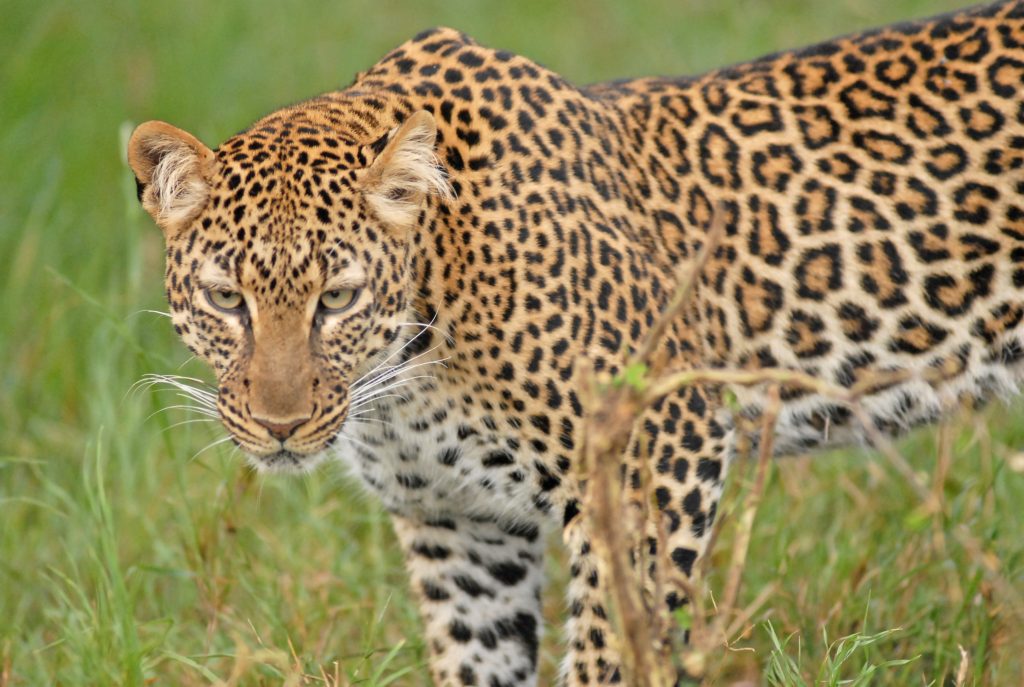 Kenya is a country in East Africa with coastline on the Indian Ocean. It encompasses Savannah, lake lands, and the dramatic Great Rift Valley and mountain highlands. It’s also home to wildlife like lions, elephants and rhinos. From Nairobi, the capital, safaris visit the Maasai Mara Reserve, known for its annual wildebeest migrations, and Amboseli National Park, offering views of Tanzania’s 5,895m Mt. Kilimanjaro.

Therefore, while on your Kenya safari holidays don’t miss to visit the following safari parks, reserves and sanctuaries.

The Maasai Mara National Reserve: This is arguably the best tourist attraction in Kenya and one of the best in the world. The Maasai Mara National Reserve is located in Narok County in the south-western part of the country close to the border with Tanzania. The reserve was named after the Maasai tribesmen and is part of a wider Mara Ecosystem that includes 11 other ranches. The Mara is an extension of the great Serengeti National Park of Tanzania. When combined, the two national parks form a wildlife corridor that is unequaled anywhere word.

The Reserve receive over 290,000 visitors each year. The key attraction is the Great Wildlife Migration to and from the Serengeti which occurs in the dry months of July to October. During this migration, over one million wildebeest, Thomson’s gazelle and Zebra move to and from the Serengeti. They have to cross the crocodile infested Mara River and deal with predators like leopard, lions and cheetahs.

Maasai Mara Safari package offers travelers a chance to witness the great wildlife migration spectacle as well as the battle between predator and prey. In total, the park is home to 95 species of mammals and 570 of birds. Apart from the wildlife and beautiful landscape, another key attraction is an encounter with the Maasai warriors who live in the park.

Amboseli National Park is found close to the border with Tanzania and at the foot of Mount Kilimanjaro. “Amboseli means “salty dust” in Maasai language. This is in reference to the dry conditions on the park. Amboseli is one of Kenya’s most visited national reserves.

The key attractions in the park are one of Africa’s largest elephant herds and an opportunity to meet the Maasai people for an amazing cultural experience. There is no better place to see wild elephants in large numbers than Amboseli National Park. One can also spot lions, leopards, cheetahs, gazelle, eland, impala, water bucks and giraffe.

Over 600 species of birds can be spotted in the park. One will also be captivated by the greet Savannah grasslands/woodlands, mountain views and the opportunity to learn about the Maasai culture and customs. Amboseli National Park can be reached by air from Nairobi in only 40 minutes.

Tsavo National Park is by far the largest national park in Kenya 4 percent of Kenya’s total area. Tsavo is considered the best national safari park in Kenya for exploring the African wilderness in privacy/solitude.  It is so large that it is divided into two sections Tsavo East and Tsavo West.

Tsavo National Park is characterized by volcanic hills, rivers, Savannah plains, waterfalls and plateaus.  Tsavo West receives more rainfall and for that matter has better scenery all year round. The key attractions in Tsavo West are the Mzima Springs and giant craters. Because of the thicker vegetation, the animals are more difficult to see when compared to Tsavo East. Tsavo East is relatively dry and hence with less vegetation cover. It is easier to spot park animals like elephants. Though dry, Tsavo East is served by Galana River which meanders around the sector. The river supports the growth of beautiful palm trees and other vegetation which brings life to an otherwise semi-arid region.

Other important attractions in Tsavo East are the Mudanda Rocks, Aruba Dam, Mzima Springs, Lugard Falls and the Yatta Plateau. What are the animals found in the park? Expect to see Leopards, Buffaloes, Lions, Rhinos, and Hartebeest, Bush baby, Lesser Kudu, Masai Giraffe, crocodiles and hippos among many others not to mention the birds.

Lake Nakuru National Park is one of the most popular tourism attractions in Kenya. It is found in the middle of the country, 152 kilometers away from Nairobi. The Park was established in the early 1960’s to preserve its rich biodiversity. Most of the park consists of Savannah grasslands, woodlands, rocky cliffs and the largest euphorbia candelabrum forest in the continent.

Over 450 species of birds can be spotted here including one million lesser flamingos, Goliath heron, hammerkops, African fish eagles, Pelicans, cormorants and Verreaux’s eagle. Flamingos and Pelicans thrive on the salt waters of lake Nakuru because of the rich algae and its relative isolation from humans. The greatest spectacle in the park is watching over 1 million flamingos take flight at once. Apart from flamingos, it is also possible to spot lions, warthogs, leopards, white rhinos, pythons and water bucks.